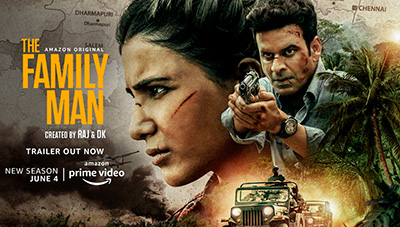 The story of a seemingly simple middle-class man, Srikant Tiwari (Manoj Bajpayee), secretly working as an intelligence officer for the National Investigation Agency (NIA), was an instant hit with the streaming audiences. In the midst of balancing home life with a wife and two children, Srikant is investigating a possible terror attack termed as Mission Zulfiqar. At the end of season one, we saw that Mission Zulfiqar isn’t over yet. Moosa, played by Neeraj Madhav, is planning to release nerve gas canisters on everyone in Delhi within two hours through his chemical plant. The agents sent to stop it fail, and we see season one ending in a cliffhanger. The recently released trailer shows Srikant and his wife Suchitra (Priyamani) meeting a marriage counselor thanks to his secrets and going MIA at crucial times. Srikant also seems to have taken a break from being a NIA spy and is seen at a desk job. The humorous sequences feature Bajpayee’s dry wit and serious dialogue delivery. The action then shifts to Chennai – his colleague JK (Sharib Hashmi) is caught in a hostage situation. Before long, Srikant is involved. The plot involves a new character played by the Telugu star Samantha Akkineni who appears to be a highly trained rebel. Directed and produced by Raj Nidimoru and Krishna D.K. The ensemble cast includes Priyamani Iyer, Sharib Hashmi, Kishore Kumar, Gul Panag, Ashmith Kunder and Mehak Thakur. 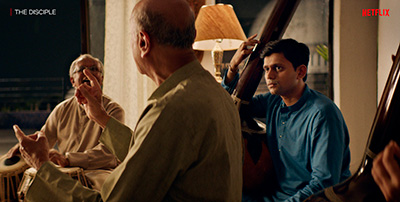 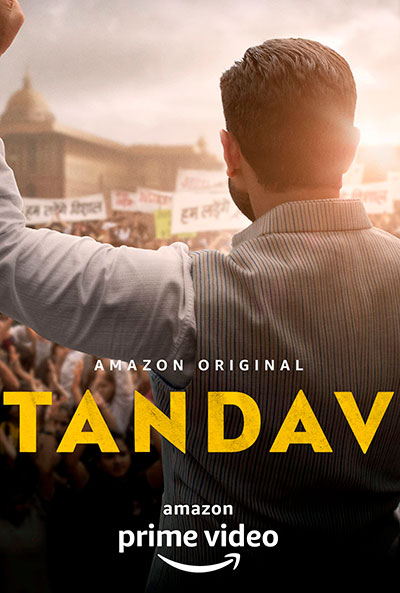 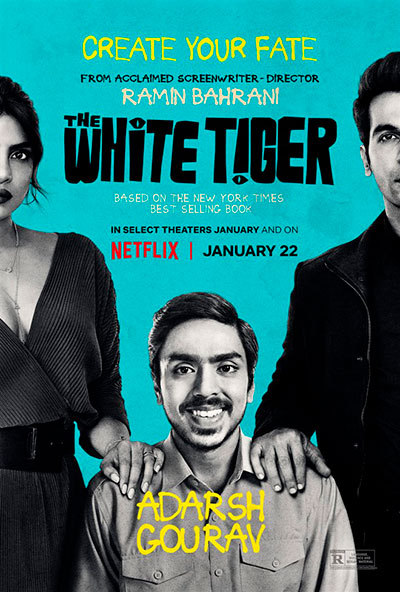 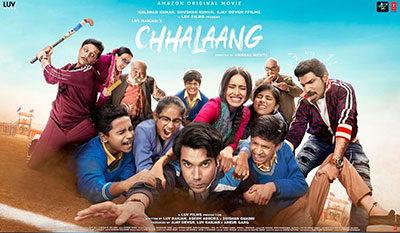 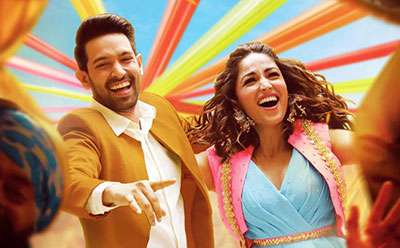 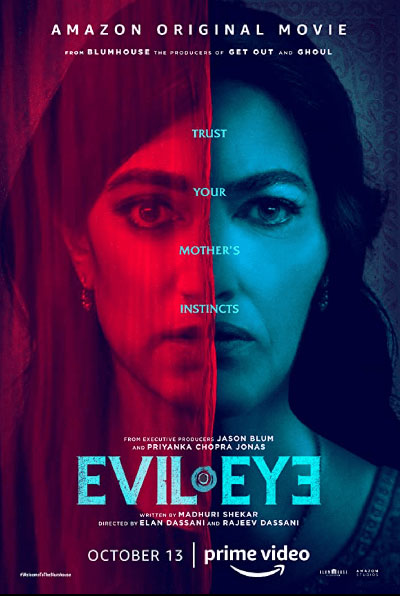 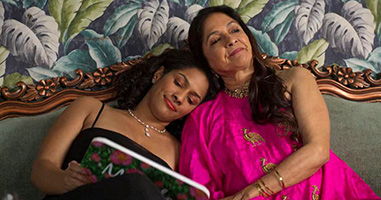 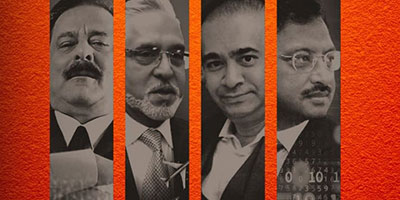 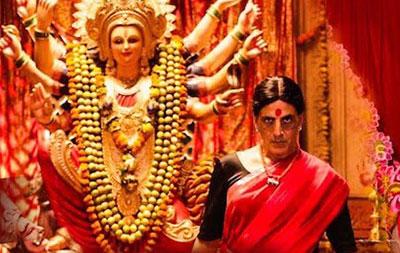 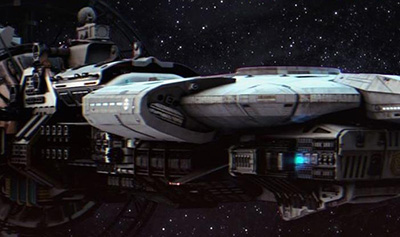